Obsessive-compulsive disorder (OCD) features a pattern of unreasonable thoughts and fears (obsessions) that lead you to do repetitive behaviors (compulsions). These obsessions and compulsions interfere with daily activities and cause significant distress.

You may try to ignore or stop your obsessions, but that only increases your distress and anxiety. Ultimately, you feel driven to perform compulsive acts to try to ease your stress. Despite efforts to ignore or get rid of bothersome thoughts or urges, they keep coming back. This leads to more ritualistic behavior — the vicious cycle of OCD.

OCD often centers around certain themes — for example, a fear of getting contaminated by germs. To ease your contamination fears, you may compulsively wash your hands until they're sore and chapped.

If you have OCD, you may be ashamed and embarrassed about the condition, but treatment can be effective. 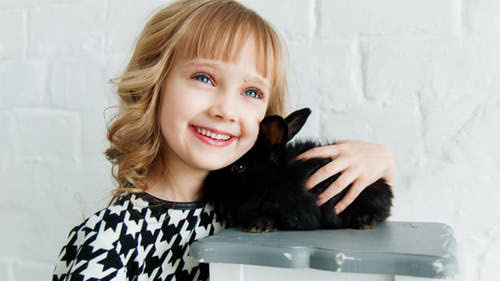 We help provide the best ocd therapy philadelphia has to offer.

OCD obsessions are repeated, persistent and unwanted thoughts, urges or images that are intrusive and cause distress or anxiety. You might try to ignore them or get rid of them by performing a compulsive behavior or ritual. These obsessions typically intrude when you're trying to think of or do other things.

Obsessions often have themes to them, such as:

Examples of obsession signs and symptoms include:

You may make up rules or rituals to follow that help control your anxiety when you're having obsessive thoughts. These compulsions are excessive and often are not realistically related to the problem they're intended to fix.

As with obsessions, compulsions typically have themes, such as:

Examples of compulsion signs and symptoms include:

OCD usually begins in the teen or young adult years. Symptoms usually begin gradually and tend to vary in severity throughout life. Symptoms generally worsen when you experience greater stress. OCD, usually considered a lifelong disorder, can have mild to moderate symptoms or be so severe and time-consuming that it becomes disabling.

Obsessive-compulsive disorder treatment may not result in a cure, but it can help bring symptoms under control so that they don't rule your daily life. Some people need treatment for the rest of their lives.

The two main treatments for OCD are psychotherapy and medications. Often, treatment is most effective with a combination of these.

Cognitive behavioral therapy (CBT), a type of psychotherapy, is effective for many people with OCD. Exposure and response prevention (ERP), a type of CBT therapy, involves gradually exposing you to a feared object or obsession, such as dirt, and having you learn healthy ways to cope with your anxiety. ERP takes effort and practice, but you may enjoy a better quality of life once you learn to manage your obsessions and compulsions.

Therapy may take place in individual, family or group sessions.

Certain psychiatric medications can help control the obsessions and compulsions of OCD. Most commonly, antidepressants are tried first. 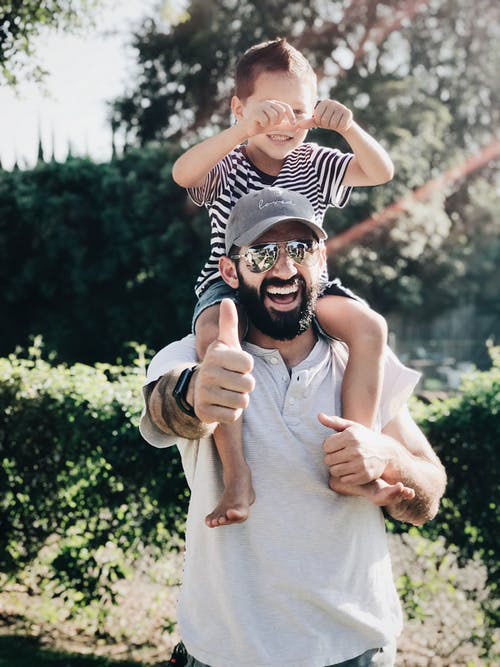 At Spark TMS Therapeutic Center LLC in Philadelphia, we offer Deep Brain Stimulation on the only FDA cleared TMS (Transcranial Magnetic Stimulation) device:  the BrainsWay H-Coil.  Brainsways’ Deep TMS H-Coils are designed to achieve effective stimulation of deep neural regions.  Standard TMS is generally applied with a figure-8 coil, which targets superficial brain regions appropriate for treating certain mental conditions, such as MDD, where the target area in the brain is closer to the surface.  OCD patients, however, suffer from dysfunction of areas of the brain that require stimulation of deeper and more widespread neural pathways.

Once it is determined whether you are a good candidate for dTMS, treatment will begin with a 90 minute session to design individualized provocations based on your specific symptoms.  Once those provocations are designed, a series of individual sessions will be administered by a certified technician.  Each session takes about 30-40 minutes and includes administration of provocations and an 18 minute transcranial stimulation protocol.  Treatment is generally well tolerated, and entails minimal systemic side effects.  Spark TMS is located on the first floor of a boutique office building at 128 Chestnut Street, Philadelphia, PA in Old City.

Would you like to learn more about dTMS for OCD?  Approximately once a month, Dr. Peshek provides a free informational session in his office for groups of up to 10 people.  He explains the benefits of dTMS and answers general questions regarding the treatment and the criteria that must be met in order to undergo treatment at Spark.  If you would like to be invited to an upcoming session, please complete the following and click SUBMIT:

Should you need emergency medical help, call 911 or go to the nearest emergency room.

"Thank you Spark TMS. I feel as though a weight has been lifted and I can smile again."
Related Reading:
Copyright © 2019 Spark TMS Therapeutic Center. All Rights Reserved.
Looking for TMS Philadelphia & Depression Help Philadelphia? Then you have come to the right place. Now Brainsway TMS is FDA cleared for OCD. The TMS protocol offered at Spark TMS is established for the patient under the direct supervision of Andrew Peshek, M.D.