Depression Can Affect Anyone

If you suffer from depression in Philadelphia, you may feel as though you're all alone in your battle. It's challenging to imagine famous people who seem to have it all, feeling as though they are lost. However, that's the thing about depression - it can affect anyone. Did you know that many celebrities have come out to the media to discuss their depression? 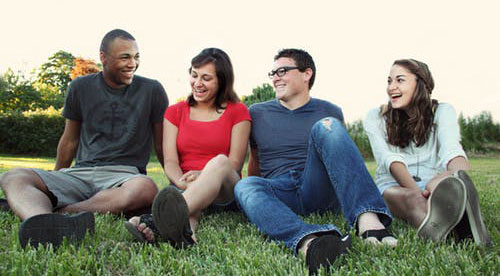 Jon Hamm - The Mad Men actor spoke openly about his bouts with depression and how therapy helped. He went through a particularly hard time after the loss of his father while in college.

Lady Gaga - The popstar may seem like she has it all, but even she struggles with depression and anxiety and speaks openly about using medication as a form of treatment. She believes it's important to talk openly about mental illness.

Michael Phelps - The Olympic gold medalist isn't immune to depression. He admits to going through a rough time after the 2012 games, where he says he didn't want to be alive. He eventually sought out treatment, and "life became worth living.

Gwyneth Paltrow - The Oscar winner has spoken openly about her 5-month battle with postpartum depression following the birth of her second child. She also dealt with depression after the death of her father.

When you're suffering from depression, it's easy to feel alone and helpless. This is where depression therapy in Philadelphia comes in. If there's one thing this article shows, it's that depression can happen to anyone. It doesn't matter how rich or famous you are. Seek treatment today so you can start to feel like yourself again. You can also give us a call for the best autism therapy Philadelphia has.